It is vorbidden to use the following pictures without the stated authorisation of Azalea.it 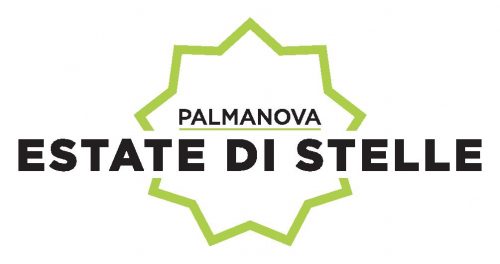 According to our policy you can buy one ticket, which is valid for the handicapped person and the persons accompanying visitors with disabilities. If there were more than one partner, please write it in the message below. At the concerts and shows the sectors allocated to disabled people have a limited number of seats, according to security rules and building capacity.

In order to receive a seat in those specific areas, please fill out the following form:

Once we verify the place availability, we will send you a confirmation e-mail with all the specific information to pay and pick up the ticket. 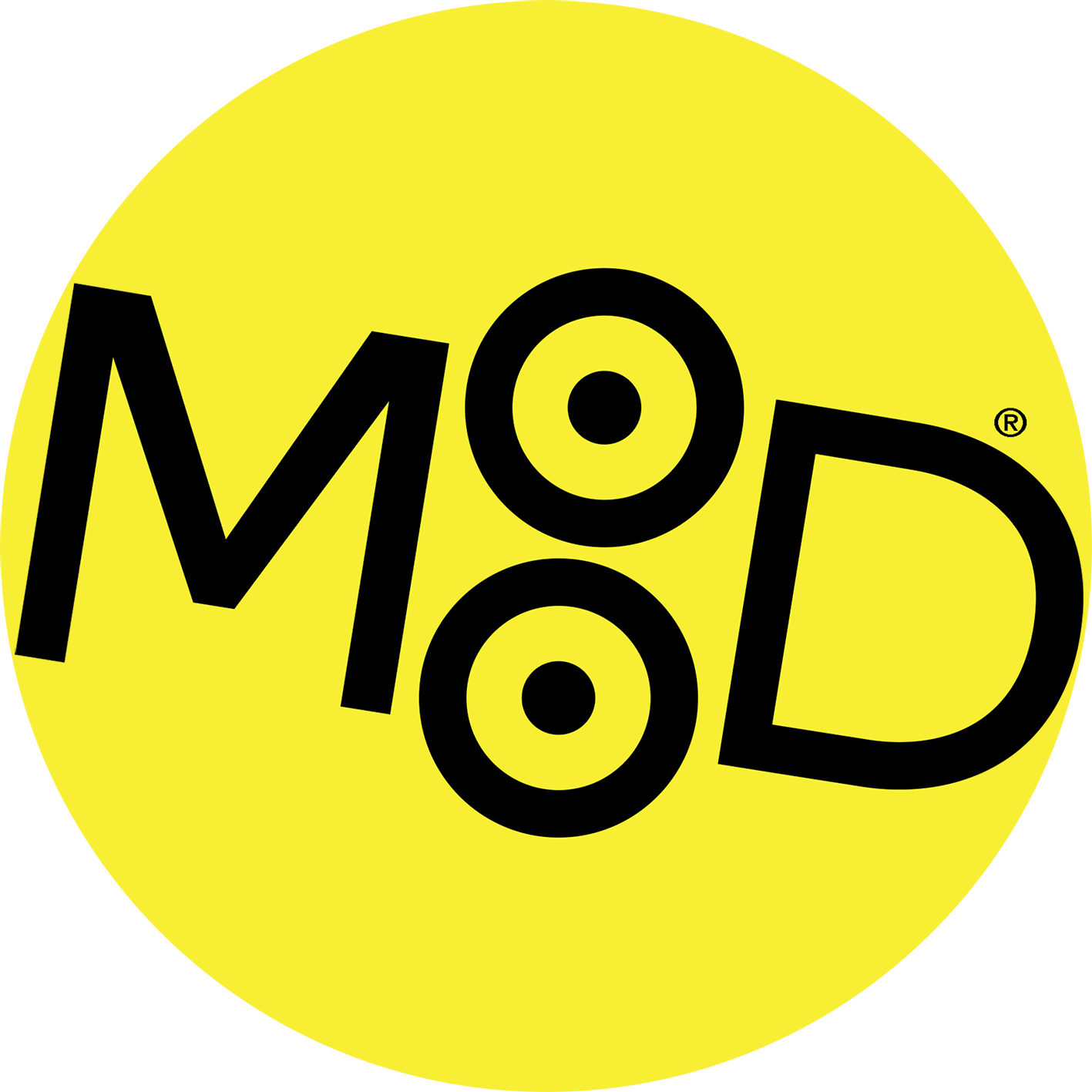 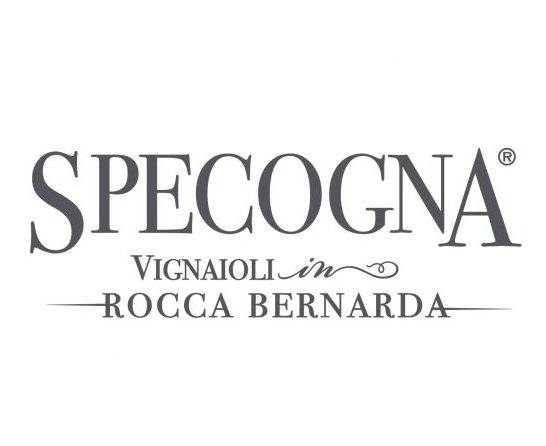 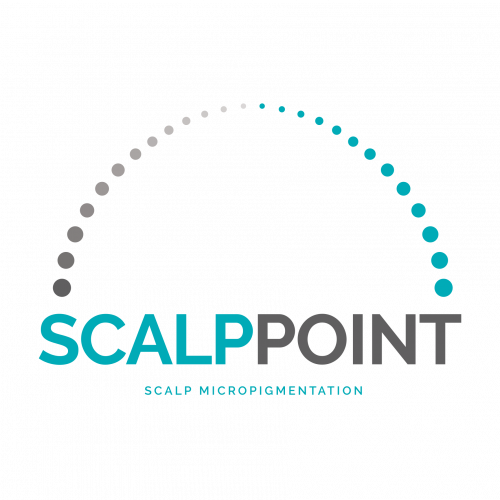 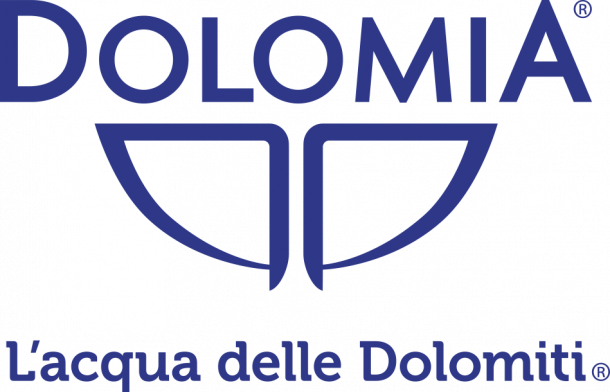 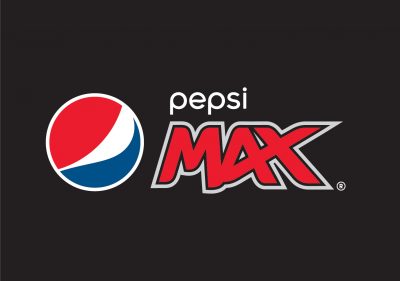 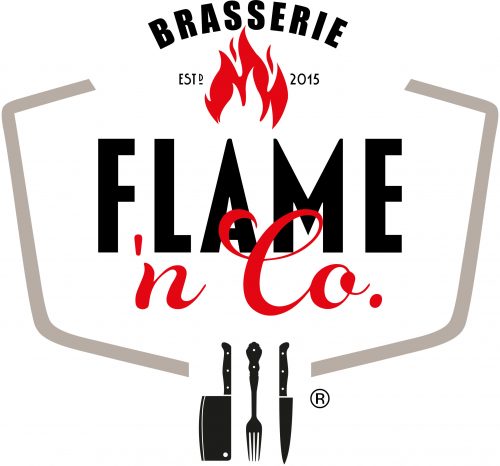